"With anticipated growth and an increase in new members of staff both temporary and permanent, we wanted to work with a company that could provide not only a knowledge base but regular communication and support about its development. - Guy Harvold, Creative Support Manager" 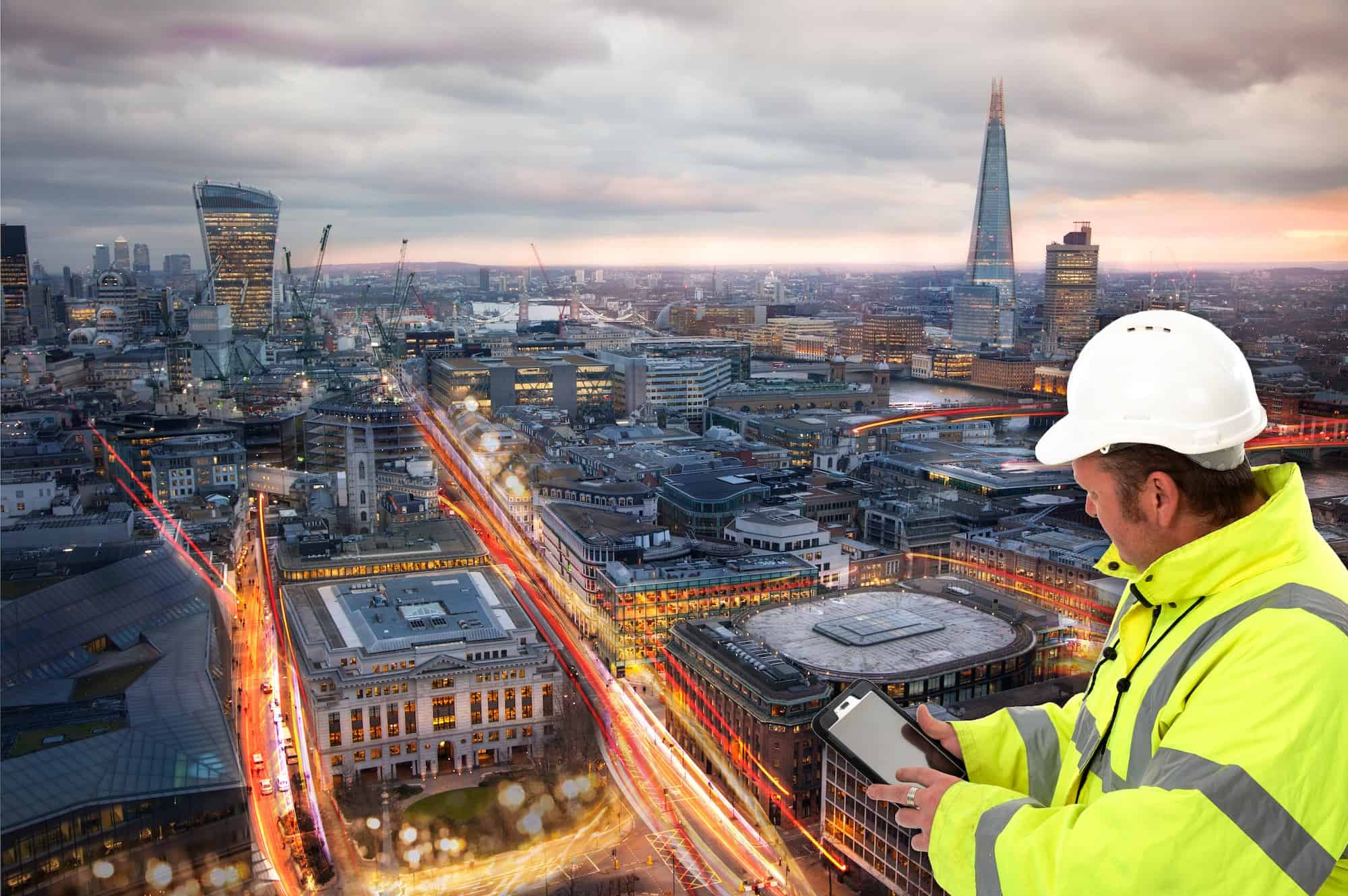 What's the purpose/goal of your KB?

The purpose of the knowledge base is to assist in the onboarding process for a variety of users of our software, from surveyors in the field to managers in their offices. New users will often have difficulties with the more intricate connections and features of what the software can do, or they may be curious about what the software does and ask for more information than what was given in the training.

What solutions did you approach before you decided to go with Helpjuice?

Before deciding on a knowledge base, we considered two options. The first was to continue with the current method of dividing types of issues by employee, so the tech team and sales personnel would divide tickets by their type, either technical issues, requests born out of curiosity, or simply someone who had forgotten something from training and needed to know how to do something on the software right away. Operatives using the software in the field often work alone and at speed. As sales personnel had developed ongoing relationships with customers, they would continue to be the point of contact for any questions or queries that were not tech-related. The issue was that a large number of customers had questions about a lot of the software and how best to use it.

The second idea was to create a series of training videos which people could watch to see what they are doing wrong or in what other ways they could use the software to its full potential. We talked about this at length, but it would not be enough because we wanted to give some information about different aspects of the software suite of asset management; not necessarily promotional but also information about the company's passion for technology and its new developments. We realised this would not work because the videos would be too long and hard to find urgently required information within, and would not be easily protected as intellectual property. Helpjuice’s knowledge base integration with our app would make finding information much faster and be programmed to predict customers’ information needs.

Why did you decide to use Helpjuice?

The decision was taken primarily as a result of my time working on articles to present to the MD. Helpjuice allowed me additional time to complete a decent number of articles to show, and this was thanks to communication with Helpjuice’s excellent customer services. At KaarbonTech, we talked with a lot of companies before Helpjuice and there was often an issue standing in the way of collaboration. The problems varied but were mostly one or two or even a combination of the following: communication was impersonal and irregular with POCs often forgetting details previously discussed, the knowledge base required large amounts of coding to make it look how we wanted, and features of the knowledge base's article designing were very limited or didn't work in an intuitive way. There was always an issue regarding minor modifications and how little the company seemed to be prepared to save us valuable time in producing the knowledge base.

With Helpjuice, it was different. We got good, clear, and regular communication even before we chose to work with them. This was a great start. It also helped that they took an interest in us, and even did work on a knowledge base design for us to use. This customisation was free of charge. The knowledge base's interface was easy to use and any help we needed was given as free customisation which is an incredible selling point. Again, this was all before we started working with them, but it showed us that Helpjuice has excellent collaborative and customer service values. From that point on, we knew there was no competition.

I don't think many people will give a different answer to this, so I am sorry to disappoint because I will say the same thing. Far and away, the most valuable feature for us is Helpjuice's customisation service. It is unrivalled. The knowledge base options are already the biggest in number compared to those of any competitors, but if that was not already enough, there is support from the developers themselves. This direct contact actually completely removes a barrier that can often waste valuable time. The customisation itself is coupled with another great support and that is communication which I have mentioned previously. The two things work like hand in glove.

As a Helpjuice customer, whenever we need a minor adjustment made to the site to get it exactly how we want it, I simply make a request from within the knowledge base. The response is almost always fast and the issue is dealt with. Not only that, but there is post-action communication as well with developers letting me know that the change has been made and reminding me that if it is not how I like it, I can simply contact them again. This level of interaction is what other companies, and by that I mean almost all other companies of all sorts I have interacted with, fail to achieve. Helpjuice, by contrast, not only succeeds but does so by a wide margin.

What problem are/were you looking to solve with Helpjuice?

With anticipated growth and an increase in new members of staff both temporary and permanent, we wanted to work with a company that could provide not only a knowledge base but regular communication and support about its development. We also needed a robust, but easy-to-use system for creating content, and this included an interface or features that precluded needing to spend a lot of time on coding for specific features and details. New surveyors have differing levels of ability in using technology so a big issue for us is the problems caused by people who don’t know how to use the software correctly and can’t ask anyone for help because they are working alone in the field. Having a knowledge base connected to the app would of course remedy this problem.

The other issue is that we have strong competition from a handful of companies. However, they have an inferior product. What makes the difference for a lot of potential customers, who are almost all working in local government, is the risk of moving from a contract (generally 3 years in length) which has been renewed repeatedly regardless of actual efficiency and going to a new supplier. As the money is theirs to spend, they do not think about the improvements that can be made and instead focus on urgent situations and litigation. KaarbonTech needs to communicate with those people. The issue is that this can only happen via word of mouth, and it will take time. As we continue to improve as a company and as our operatives and customers are kept happy in every dealing with us, that reputation will grow and bring us new customers.

What kind of an impact has Helpjuice had?

As we are still working on the knowledge base and the widget integration we are still a little way off from being ready to go live with it, but once it is out there we expect at the very least a 70% reduction in tickets being raised for support per month. What tickets will continue to be raised will largely be about localised, system-based issues that are specific to each customer as each customer uses a walled-off version of the same system only for their region. There will no longer be questions about how to do certain actions such as report actions which are the most complicated but also most useful part of the system. Visual step-by-step guides can be shown as Helpjuice’s knowledge base has a very easy way to include video. This was something other knowledge bases struggled with.

The second thing we hope to gain from using Helpjuice's knowledge base is that we get an increase in sales of our software. The knowledge base will be useful to show customers using one of our services the benefits of using other asset management software we provide, and as such Helpjuice's knowledge base is a very valuable promotional tool. We expect a 10-15% increase in the number of customers to whom we upsell successfully. This growth thanks to existing customers is key to the growth of the company as, for the moment, the number of potential domestic customers is limited.